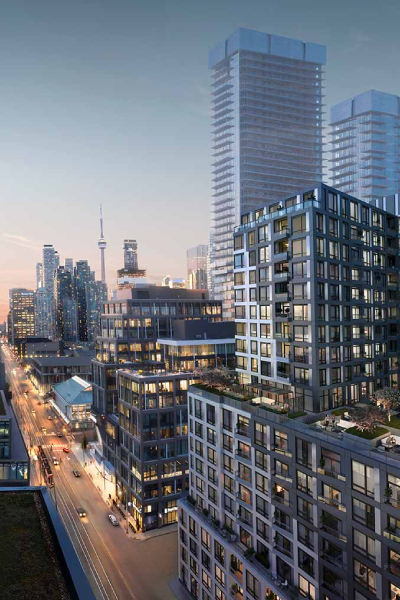 The Empire Quay House Condos is one of the most luxurious condominium projects undertaken by the reputable builder Empire Communities. Located in 162 Queens Quay East, Toronto, this plush residential development exemplifies luxury living among well-chosen aesthetics. As part of this Empire Quay House Condos project, there will be about 463 thoughtfully planned sprawling condominiums spread across 21 storeys.

Designed to perfection, the Quay House Condos is a part of the premium Waterfront Communities in the East Bayfront community of Toronto. After completion of the Toronto waterfront revitalizing project, the entire neighbourhood will be transformed into a buzzing hub of commercial and activities that nurture stellar collaborations, creativity and boosts employment as well as community living. Estimates project that this waterfront innovation project can generate more than forty thousand new jobs, which is only indicative of the rising demand for homes around this area. Besides, Toronto the third largest IT market in North America is also a hub of global tech giants like Google, Apple, Microsoft, Salesforce, Amazon, Cisco and many others, which makes the area around the Empire Quay House project especially lucrative for software professionals. Not to mention that it also provides easy accessibility to different social amenities like hospitals, schools, parks, beaches, and the beautiful Lake Ontario, which is an additional attraction.

Endowed with amenities that are best in class, every condo has been designed to offer the perfect balance of open areas and enclosed spaces. The striking architecture and world-class comforts offered in the Empire Quay House project will beautifully blend with your lifestyle so that you can cherish every moment spent in this futuristically styled community. 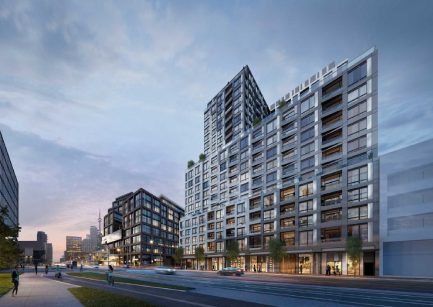 Register Now to be among the first to discover the Empire Quay House!

Founded in 1993, Empire Communities is one of the pioneers in Canada’s real estate industry today and also among the leading private home developers in entire North America. They have a stellar presence across 2 countries, 6 regions and more than 80 communities, with a grand portfolio that boasts of developing over 20,000 homes across 25 years. Initially launched as a humble homebuilding business, Empire Communities is now proud to be a 900-strong team that is still bound by the same core values that they started with. Their offices are located in various parts of Canada and the USA.

Immediately Get Price List & Floor Plans In Your EmailREGISTER NOW